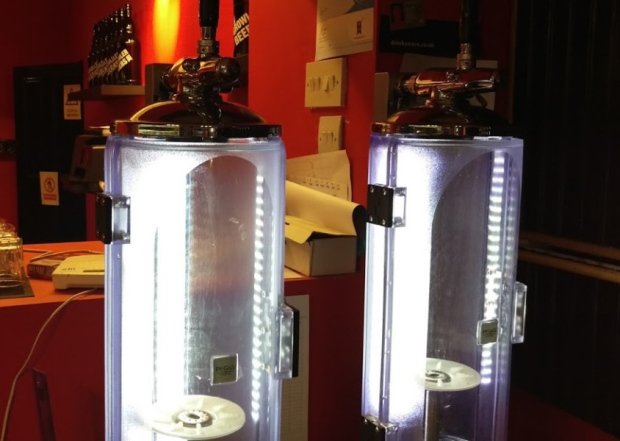 The devices look as if they might have escaped from some mad scientist’s laboratory but be assured - they’re all about beer.

Shipped in from a specialist manufacturer in Russia, rarely seen in Scotland until now, the “Pegas Craftaps” are designed to rinse large bottles with gas before pouring in any booze.

Without the bottle swallowing taps, Growler Beers would never have been able to open in a new location in Leith.

Just around the corner from where celebrity chef and comedian Hardeep Singh Kohli has established his craft beer and curry bar, VDeep, Growler Beers operates on a model unlike either a bar or a shop.

Customers rent “growlers”, bottles of various sizes, from the company and bring them back to be refilled.

Pouring beer into a bottle, even a large one, filling it completely and quickly isn’t easy to do without creating a foamy mess.

Stuart Dinning, the owner, said: “I was wasting the equivalent of a salary in spilled beer”.

It was a case of profits down the drain. The Pegas device prevents wastage by forcing the air out of the bottle, creating an oxygen free atmosphere for the beer to pour into and by detecting the rising liquid level. As a double bonus the lack of air in the bottle helps keeps the beer too, well, until someone pops it open to pour out a pint.

The benefits don’t stop at preserving beer. The growler approach, where customers re-use their own bottles, has environmental benefits too. The bottles don’t need to be recycled.

Drink container recycling is increasingly controversial in Scotland. The Scottish Government is deciding whether to run a deposit scheme even though, late last year, AG Barr scrapped its reward on glass bottle returns after 100 years.

The Irn Bru owner cited a drop in returns from around 99 per cent in 1953 to 54 per cent in 2015. Food and drink companies are split as to whether new recycling schemes will help or just confuse customers.

The company grew from nine staff to 41 over the last three years. This makes the capital home to the only globally operational company that makes completely compostable packing.

Vegware uses renewable and recycled materials for all its food containers. As a result the entire container, along with any food waste it holds, can be recycled.

Ingrida Dornbrook, co-owner of Strumpets, a café opening soon on William Street, told me why she had gone to the effort of using the specialist packaging firm, “Vegware aligns with our ethos of locally sourced, environmentally friendly products. Additionally, our design aesthetic is based around a contemporary take on traditional British hospitality, infused with a zen-like atmosphere to boost personal well-being.”

The desire to go local and authentic is evident in the beer industry too. The number of small breweries in Scotland is at the highest level since 1930 even though pubs are closing. Many of these independent breweries are reliant on retailers like Growler Beers stocking their real ale and craft beers.

By being smarter with our beer and our packaging as a whole we’re helping not only to boost the local economy and, rather conveniently, helping to save money and the planet at the same time.

Andrew Girdwood runs Geek Native - a blog for gamers and covers a range of geek friendly interest areas. He can be found on Twitter - @AndrewGirdwood 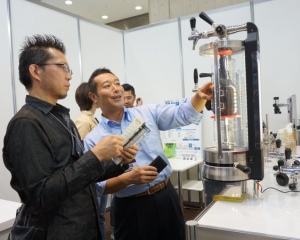 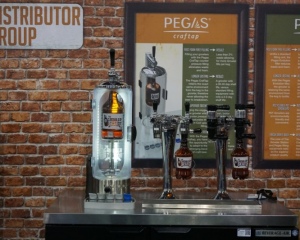